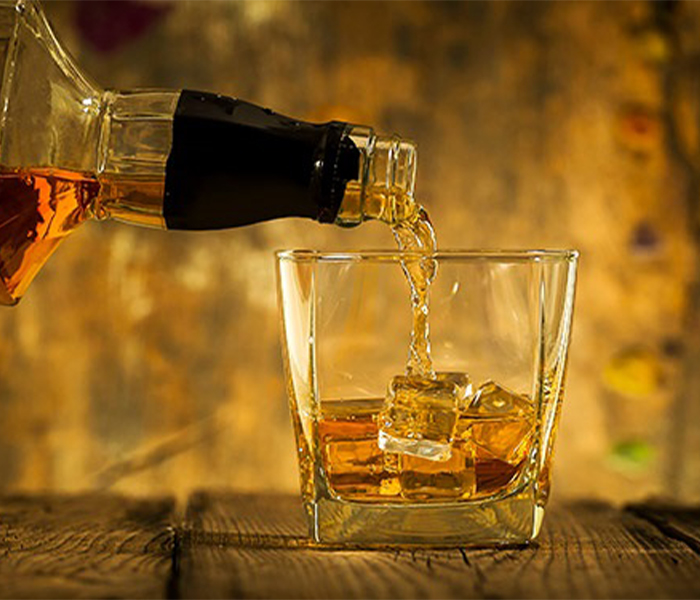 A Closer Look at Irish Whiskey

New distilleries are opening all the time these days in Ireland, so in order to keep up, established brands are constantly playing around with new spins on barrel finishes and different mash bills. But, similar to the liquor laws in neighboring Scotland, to legally be defined as Irish whiskey these new spirits must be produced on Irish soil and aged for at least three years.

Irish whiskeys have a long and storied history: whiskey production was brought to the island by monks around 600 AD and by 1405 the first mention of Irish whiskey was documented. To this day, Irish whiskeys are made in four styles: single pot still, single malt, single grain and blended.

The countryâs spirits classifications tend to be less rigid than in Scotland; however, a distiller must put the term âblendedâ on any product that contains two or more separately distilled whiskeys. Single pot whiskey refers to Irish whiskey made at a single distillery from a pot still, which incorporates a mix of malted and unmalted barley.

Irish whiskey is one of the oldest spirits categories in all of Europe. In 1790, there were more than 200 licensed distilleries in Ireland, not to mention the estimated 2,000 to 10,000-plus unlicensed distillers that existed at the time. Today there are many fewer, thanks to the arrival of Prohibition in 1919, which left the country with only two operating distilleries. Today, a hundred years later, there are several dozen.

Whiskey, while the most famous Irish spirit, is only one of the many tipples made on the island. Ireland is also home to distillers of other spirits.

Irish whiskeys have a long and storied history: whiskey production was brought to the island by monks around 600 AD and by 1405 the first mention of Irish whiskey was documented.Â 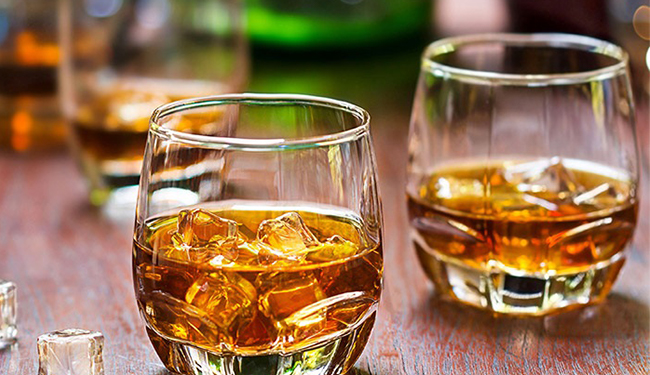 While neighboring Scotland tends to have a larger range of stills, there is a lot of variety in terms of the types of wood that Irish whiskey can be aged in.

Barrels used for wine, including fortified wines, are sometimes used: these include Pedro Ximénez sherry butts, and Italian Barolo and Marsala barrels. Other wood types used include bourbon, Port, and olosoro sherry casks.

As a tribute to the recent popularity of Japanese whiskeys, some Irish distillers are even finishing their products in mizunara, a highly prized type of Japanese oak. The barrels are generally coppered in Japan, before being sent over to Ireland.

Regardless of your preferences, there are so many choices when it comes to Irish whisky: Slàinte!
Â