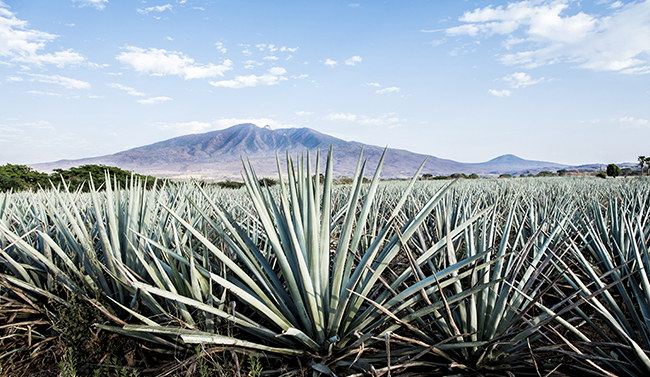 Whatâs Behind the Wave of 'Agave-Influenced' Spirits?

A growing number of spirits incorporate agave in new and sometimes unusual ways. No, weâre not talking about traditional agave spirits such as sotol or racilla. Consider instead agave distilled into vodka or gin, or a measure of agave spirits blended in the same bottle as Canadian whiskey or distilled with cognac, not to mention the fast-growing category of nonagave spirits finished in casks that previously held tequila or mezcal.

1. A Rush to Capitalize on the Tequila Boom

2. A Change in Whiskey Regulations

Of note, in 2019 the Scotch Whisky Association amended its notoriously strict rules, broadening the variety of casks allowed for maturing scotch. Specifically, the change allows scotch to be matured in oak casks that have previously been used to age wine, beer, ale and spirits. The amendment has some restrictions: It rules out wine, beer or spirits that add sweeteners, flavors or stone fruit. But the upshot is that tequila and mezcal casks are now permitted.

That move opened the door for experimentation with agave-finished bottlings from a wide range of producers that should be hitting shelves in the near future, as they push the boundaries of the energy around agave.