A lager-style beer, but with a good range of body, bitterness, and intensity. Its Czech origins give it instant cred. 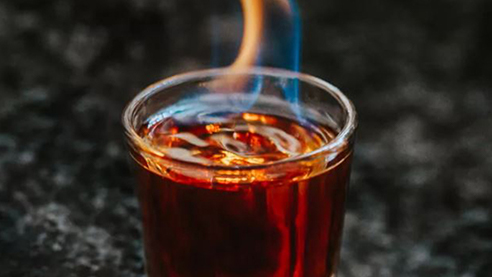 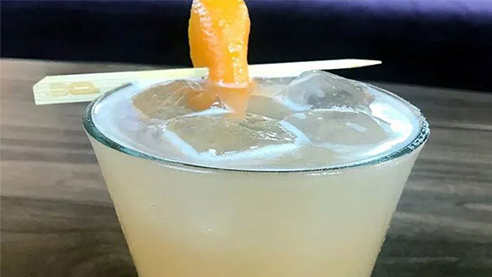 A Pilsner is a Lager-style beer that originated in the Czech Republic - when it was called, Bohemia, and was part of the Austrian empire. They are typically pale, clean, and refreshing, though there is a range of body, bitterness, and intensity within the category. Bohemian Pilsner and German Pilsner are both legally defined styles, but some popular American beers, like PBR and Budweiser, are also classified as Pilsner beers. Alcohol levels typically range between 4 and 5%.