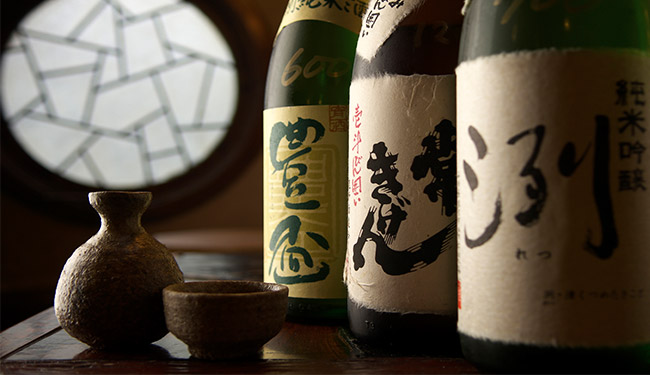 The Different Types of SakÃ© 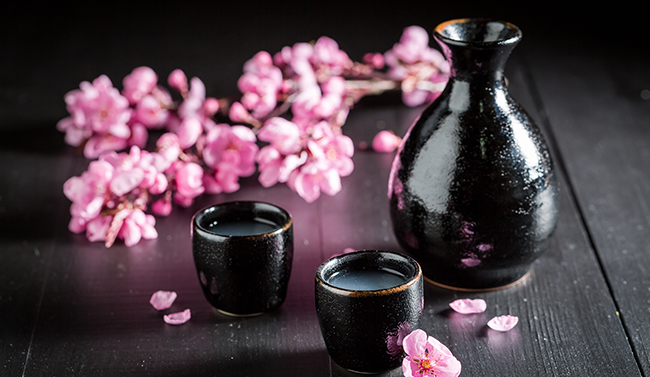 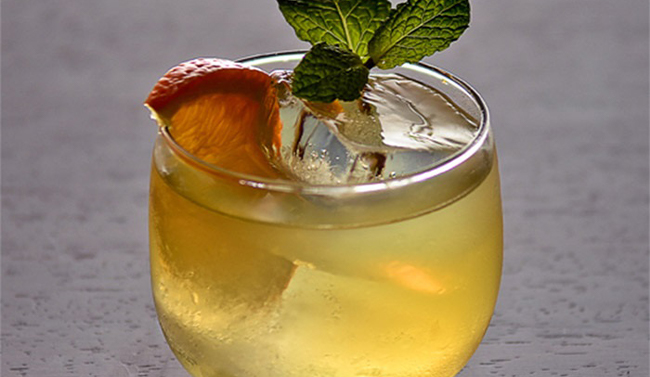 Saké, the fermented beverage made from rice, water, yeast and koji, was and is traditionally made in Japan.  Today, however, it’s also produced in many countries, including the U.S. Most saké is water white in color, dry, with an alcohol content of 15-18%.

Saké begins with drying and polishing the rice grains to remove the outer layer, leaving just the starch core. The more polishing, the higher the quality. The rice is then washed and steamed, and the koji mold converts starch to sugar. The rice is then mixed with water, and yeast is added to convert sugar to alcohol through fermentation.

Premium saké styles include Junmai, Ginjo, Daiginjo, Junmai Ginjo, Junmai Daiginjo, and Honjozo. Most premium saké is served cold in a white wine glass, especially styles like Junmai Ginjo/Daiginjo. Saké can also be served warm, traditionally from small ceramic cups. In Japan, serving temperature follows the seasons, chilled in the summer and warmed in the winter.