If you like variety, youâll like ales. From the hoppy pale ale to the dark and malty stout. 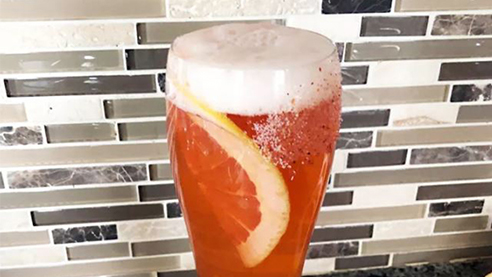 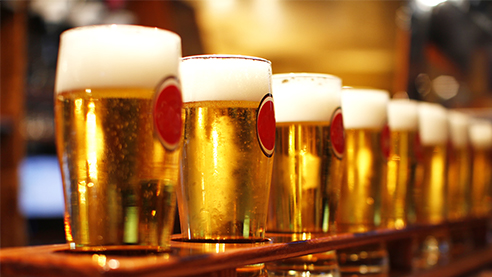 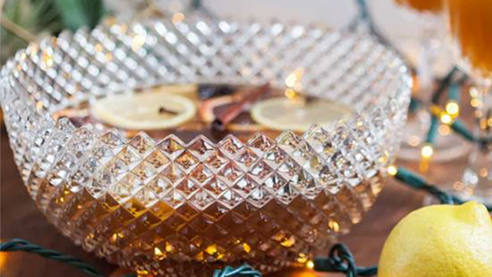 Ales are fermented at near room temperature for three or four days with yeast strains that prefer warm temperatures and float to the top of the fermenting tank. Ales only need to be aged for a few days. Some examples of popular Ale styles are Pale Ales, Wheat Beers, Stouts and Amber Ales. Pale Ales are of British origin and are generally known for a good amount of malt and hops. American versions tend to be cleaner and hoppier, while British versions tend to be malty, buttery aromatic, and balanced.

Wheat beers come in many styles and the flavor can vary considerably from style to style. Many Belgian-style wheat beers are brewed with orange peel and coriander for additional flavor. Many have a pale cloudy appearance due to the high level of wheat and the beer generally being unfiltered. Stouts can have an initial malt and light caramel flavor profile with a distinctive coffee-like, dry-roasted bitterness in the finish. Amber Ales range from light amber to deep red in color. The sweet malt flavor should be pronounced, but the hop characteristic can vary creating a different balance. Most will taste of toasty malt with slight fruity characters from the yeast.

Nothing beats the taste of a classic black and tan. The perfect mix for beer lovers everywhere.

Fill a pint glass halfway with the pale ale. Float the stout on top by slowly pouring it over the back of a spoon to fill the glass.