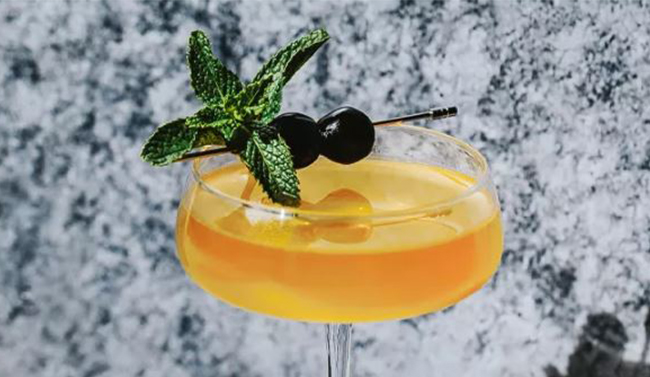 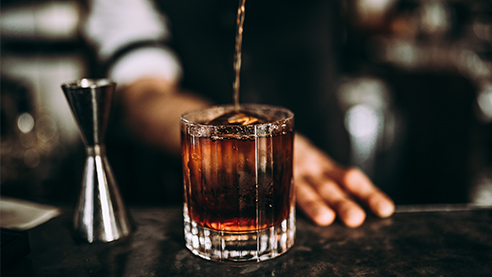 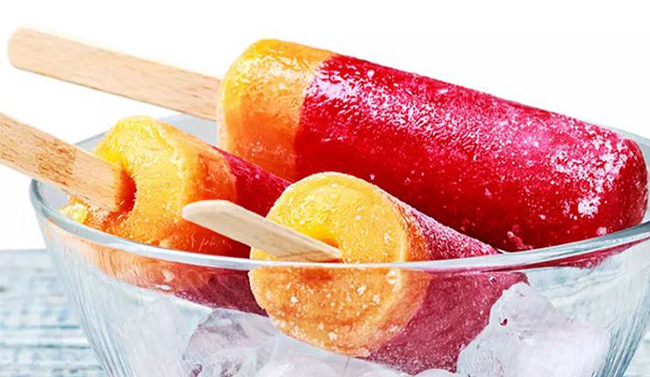 Whiskey, also known as whisky, encompasses a broad categorization of spirits. Whiskey from Ireland and the United States is usually spelled with an “e.” Whisky from Scotland, Canada, and Japan is spelled without an “e.”  In addition, types of whiskies - like bourbon, rye or scotch - are determined by the grain used in the distillation process.

Bourbon is a type of American Whiskey based on corn, produced anywhere in the United States (although mostly in the state of Kentucky). Rye Whiskey is included in the American Whiskey designation and must be made with a minimum of 51% rye to impart spicy and fruity aromatics and flavors. Rye whiskeys must be distilled to between 40% ABV and 80% ABV. Blended Scotch Whisky must be produced in Scotland. It combines one or more single malts with one or more grain whiskies from one or more distilleries and must be aged for a minimum of 3 years in barrels and bottle with at least 40% ABV.