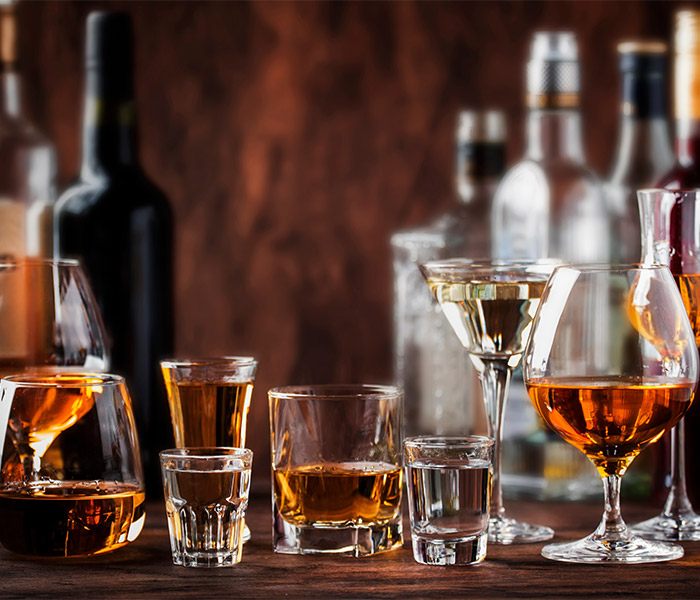 Liqueurs are made in many countries around the world. They can be served neat, mixed in cocktails or used as a rinse for some classic drinks. They come in a variety of flavors ranging from well-known orange and herbal flavors to coffee and even melon renditions.
Â
Made from flavored and sweetened spirits, these special liquors are generally made by extraction, infusion, and distillation to arrive at the ideal flavor profile. The natural ingredients, from which they are produced, imbue the base alcohol used in their production with unique flavors. Many were originally invented by monks in the middle ages as they foraged and experimented with different local ingredients to make spirits. In the United States, the term âliqueurâ is often interchanged with the word âcordial.âÂ
Â
Liqueurs are fun to explore, both at home and at bars, as they tend to run low in alcoholâaround to 15 to 30 percentâ and can give a lift to many drinks. However, some pack a bit of heat and can arrive at 50-plus alcohol by volume (ABV). They are useful behind most bars as they can be used in many ways: neat, over ice, with coffee, or perhaps milk or cream. They are also used as an essential ingredient in some baked goods.

Many liqueurs were originally invented by monks in the middle ages as they foraged and experimented with different local ingredients to make spirits.Â 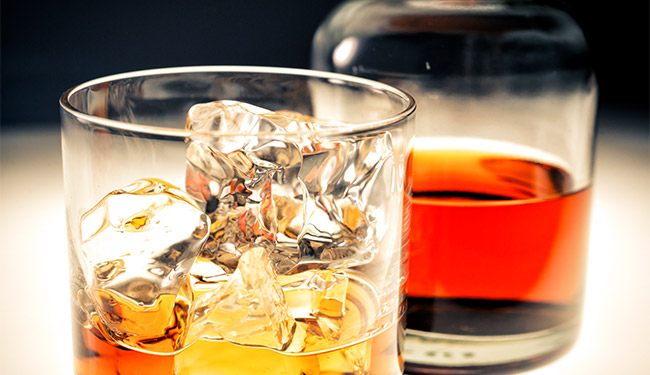 Flavors Around The World

Liqueurs have been made since the 13th Century and are a wonderful way to let your guests or customers experience the subtle nuances of a region or country. Many regions make delicious nut liqueurs, while much of Italy excels at a variety of herbal and lemon drinks. bitter liqueurs that can be consumed on the rocks and also are stellar in cocktails. They tend to be among the bartendersâ first arsenal of tools for making creative cocktails.
Â
Orange-flavored liqueurs, notably from both Italy and France, have played huge roles in classic cocktails such as the Cosmopolitan and the Negroni. Coffee liqueur, often with the addition of cream, occupies its own space as an after-dinner drink. Almost every fruit flavor exists in the realm of liqueurs, from blackberry to pomegranate. Those with a sweet tooth will also adore sweeter versions, such as butterscotch liqueur which is made with brown sugar. Crème de banana and cacao are two other favorites that are embraced by dessert lovers.Â
Â
The Classics

Crème de cassis and absinthe are also part of the liqueur family. The latter once had the appeal of once being called the âGreen Fairy,â and supposedly made its consumers hallucinate back in the day. Now it is evocatively poured from the taps of a decanter over a glass, with a sugar cube placed above it, until the cube has dissolved.Â
Â
Dozens of brands make their own versions of liqueurs that can keep your customers interested in cocktails. At the bar, you can use them creatively to make new cocktails or versions of the classics. At retail, have fun merchandising these in bundles to entice your customers to make unique drinks.