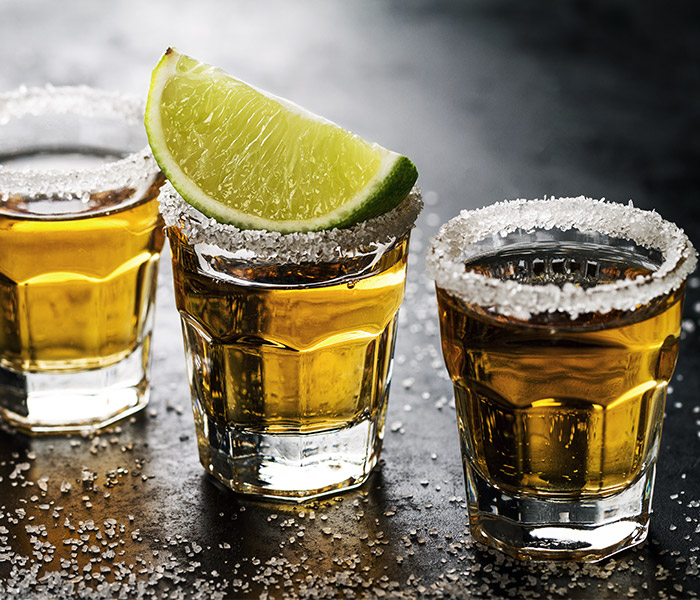 Battle of the Mexican Spirits: Tequila vs. Mezcal

Tequila is Mezcal but Mezcal is not always a Tequila. That is the easiest part of the equation. Both are heating up on a national scale for consumption both neat as well as in cocktails. Bartenders across the country have taken a deep dive into these spirits and their consumer base is following suit.

Data from the London-based, global alcohol-industry tracker IWSR notes that the spiritâs compound average growth rate over the past five years soared 25 percent, versus 6.3 percent for Tequila. The agave-based spirits category is forecast to grow by 4 percent compound annual growth rate (CAGR) through 2022, which places it within close striking distance to soon overtake rum volume in the U.S.

Both spirits are made from the agave plant, native to Mexico, which thrives in arid desert environments. It is, surprisingly, in the same family as asparagus.

However Tequila is only made from one type of agave: Blue Agave or Weber Agave (two synonyms for one product). Mezcalâsometimes also spelled Mescalâcan be made from close to 30 different types of the agave plant.
Â

Both spirits are made from the agave plant, native to Mexico, which thrives in arid desert environments. It is, surprisingly, in the same family as asparagus. 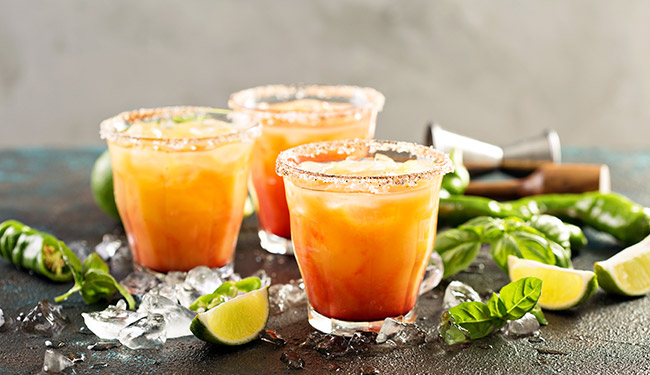 The Taste and Style Differences

The two spirits also generally come from different regions. Tequila must be made in the town of Jalisco, while Mezcal can actually be produced anywhere in Mexico, it is usually produced in the Oaxaca region. Conversely, Mezcal is produced in nine different areas of Mexico; however Oaxaca is where upwards of 85 percent of all Mezcal is produced. By law Tequila needs to be made from at least 50 percent agave, but the best Tequilas are made with closer to 100 percent agave.

They are both harvested and distilled differently. Both Tequila and Mezcal are made from the heart of the agave plant, otherwise known as the âpiña.â Tequila is usually made by steaming the agave: before it is distilled two or three times in copper pots. Mezcal is prepared in pits before being distilled in clay pots. Both are aged in oak barrels.

Mezcal, which has been made in Mexico for approximately 400 years, is generally produced in small quantities by families, rather than major distillers. The various types of agave, as well as regions where it is grown and distilled, means thereâs not a hard and fast set of flavors in Mescal. Also, just like its sibling Tequila, Mezcal easily picks up barrel flavors when aged.

The Mezcal market is booming as small producers flood the market with new styles. The spiritâs compound average growth rate over the past five years soared 25 percent, versus 6.3 percent for Tequila, according to IWSR data. Many of the new flavors are moving away from the typical smoky flavor profile as they fill shelves and turn up on lists on premise.
Â